You are here:
About NataliePress 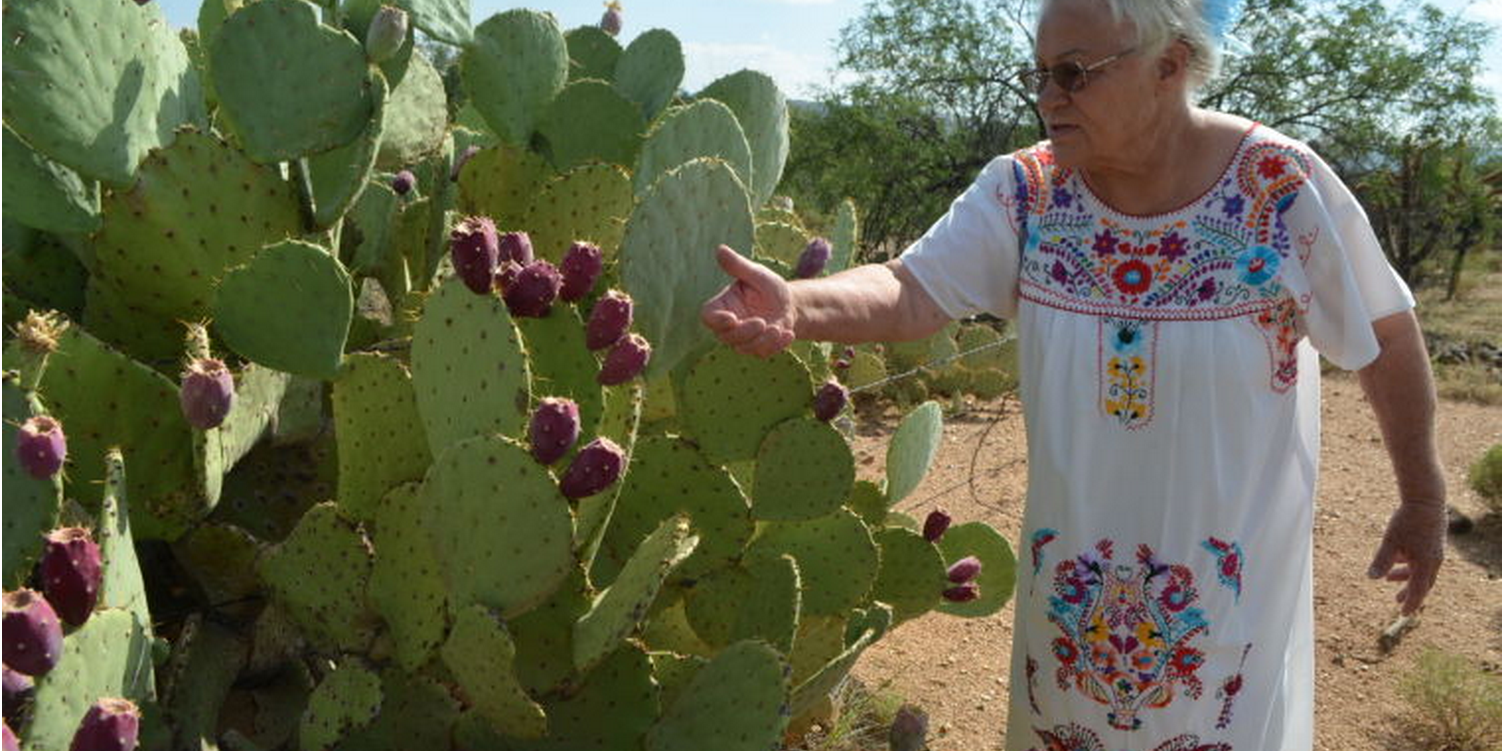 Though she grew up around some famous people, her dreams were never about fame. And though she may one day become a wealthy woman, her dreams were never about money either. Natalie McGee was born in Tucson as the granddaughter of James Riley McGee, the man who homesteaded the area west of Green Valley in the 1800’s, and moved to Hollywood when her father took a job with Technicolor Corp., the famous company that provided color for the movies. Her father’s name, if you can believe it, was Socrates Plato, but he started going by Frank after applying for a job. The employer asked him flippantly if his name was Joe or Frank, so he decided right then to adopt an easier name for the rest of his life. Attending Hollywood High in the early ’50’s around people like Rick and David Nelson, and Mitzi Gaynor, McGee took a sign language class there and used to practice in secret with deaf kids behind the bleachers on the football field. By the time she graduated she was fluent in sigh language, and though many of her classmates dreamed of movie careers, she knew then that she wanted to someday become an agent for the eventual empowerment of the deaf. “I didn’t know I couldn’t,” she remembers, “so I did it.” She worked for Pacific Bell for awhile and transferred to Mountain Bell in Tucson as one of the old-time operators who used to ask, “Number please,” returning to her Southern Arizona roots to earn a bachelor’s in social work from UofA.

She went back to Los Angeles County to get her masters at San Diego State University while working in child welfare, one of her clients was Charles Manson. “He was easy,” she remembered, compared to the uphill battle she would face to try to gain recognition for the struggles of the deaf population. She recalls greeting 200 deaf people associated with the Greater L.A. Association for the Deaf (GLAD) who showed up carrying huge and cumbersome hearing assistance machines when she was trying to get them serviced under the United Way umbrella. And, she remembers United Way hiring a black militant in the ’60’s to assist her in her drive to get sign language accepted and get deaf persons out of mental hospitals, where many had been confined in those days. In 1969, she was further inspired by Mason Rose, a paralyzed Vietnam veteran pilot who was speaking on behalf of CAPH (California Association for the Physically Handicapped) about his attempts to become a lawyer. “He said, ‘How can I be a lawyer when I can’t get up the courthouse steps?’ “, she remembers.

She worked tirelessly for the rights of the deaf. At her insistence, GLAD joined CAPH, and eventually her dream back at Hollywood High was realized. She received numerous awards, and through her efforts saw sign language become a part of everyday life in America. That would seem enough for most people, but her bubbling bundle of energy needed a new challenge, so she sold her house in Los Angeles and spent two years in Europe collecting information on sign language to put together a book she called her “journey in signs.” She returned to her roots in this area to build a house and write. That’s when two totally unrelated discoveries launched a second career, and a new dream, this one centered on something as simple as the prickly pear cactus that grows all around us. She discovered in her travels that different cultures have different signs for the same word. “The signs for feelings (and thus related to their wellness) in America were centered around the chest,” McGee said. “In Spain, it was above the neck. In China the area around the liver.” “It occurred to me that health problems among Americans are centered around the heart and lungs, and the Spaniards had more problems with oral cancers, while the Chinese had problems related to the liver.” Although she found that interesting, she didn’t give it much thought until after an experience with selling her prickly pear jams and jellies at a fair in Green Valley in 1991. “We always made jelly from prickly pear out here in Arizona when I was a little girl. So, I just thought I would try to sell some of it a the local Green Valley Fair.” She set up a makeshift stand in the Green Valley Mall, and the retired residents, most of whom were winter residents at the time, took some home to share with their families.

“There were three numbers old folks always knew,” McGee recalls. “They all knew their Social Security number, their cholesterol, and their sugar,” she said laughing. “Well, my phone rang off the hook. I started getting calls from Minnesota, Montana and Vermont from little old ladies I didn’t even know who said their blood sugar and cholesterol had gone down dramatically after eating my jelly. I was flabbergasted. She took letters she received from many of those people to doctors who at that time were doing research in diabetes at U of A. They tested the jelly, and called her with these words, according to McGee: “This is much better than these people think.” ” there were people there who wanted me to keep it quiet,” she claims, so she knew she had something. “I told them no, this is something God made for everyone.” After years of research at U of A, including a grant from the American Heart Association, and testimonials from people like Dr. Andrew and Dr. Marcia Garcia, who swears its use with the Pascua Yaqui Tribe has helped reduce their diabetic problems, McGee developed her own company, Arizona Cactus Ranch, that has done six figure sales for years, and is poised to go world wide soon.

All of her products are completely natural. She adds no sugar or water. She employs five to 10 people, grows the cactus in her back yard, and produces the products at a small plant she runs in Tucson. She admits she’s a social worker, not a businesswoman, which is probably why she provides work for “down and outer” at her plant. But she’s determined to take the nest step. And has been working on business training and a plan through the Micro Business Advancement Center in Tucson. “I’m now at a fork in the road,” she says, referring to the step becoming a worldwide distributor. “My mission is to tell everyone that this is here,” she declared. She keeps no secrets, other than the recipe, and isn’t sure what it is about the plant that brings such great results for people’s sugar and cholesterol. She says boldly that most customers use 1 to 3 teaspoons a day of the nectar to reduce sugar levels by 55-65% in two weeks and cholesterol by 20-40%, and there are lots of folks who have sent her letters claiming it’s true. Dr. Fernandez (who received the $70,000 grant from the American Heart Association) believes it’s the pectin, but she doesn’t think so. “We don’t know what it is, really,” McGee said. “No one knows why – we haven’t figured it out yet.” Maybe it’s the way she processes it. Maybe it’s the soil out here at the ranch.

But, whatever it is, something she points out “was really discovered by the good folks of Green Valley” has certainly caught the attention of a lot of health practitioners and nutritionists. “And it only cost about the same as 1 to 3 pieces of bubble gum every day, she said, smiling. Arizona Highways and Good Housekeeping magazines have done stories about it, and Dr. C. Leigh Broadhurst, who has been working for the government researching chromium and fat nutrition anti-diabetic plants, recommends it for diabetics. Research continues with with Native American tribes that suffer from diabetes, and that warms the heart of a social worker whose dream of helping others, that started with a sign language class, now lives on through a scrubby little plant in her back yard. Folks can check out the advantages of prickly pear products at www.arizonacactusranch.com or by calling Natalie McGee at 520-625-4419 or 800-582-9903.